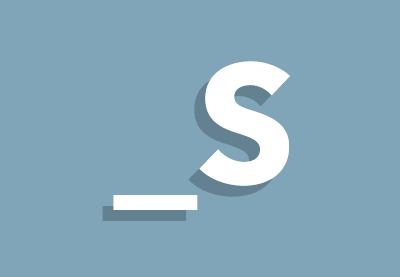 A theme isn’t a theme if it’s not responsive! In this lesson you’ll learn how to use media queries and breakpoints to make sure your layout, typography and UI are always user-friendly in any scenario.

3.2
Typography and Foundation for a Flexible Layout
12:20

4.5
Add Widget Locations for the Slider and Social Icons
07:21