WordPress Themes: Things to Check Before You Buy 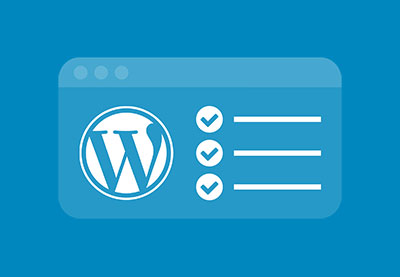 Learn how to make sure your website will be accessible by everyone, including those with disabilities.

Kezz Bracey
Hi there. I'm a designer & coder who works in the areas of web design / development, game development and digital art. In the web space I'm a front end all rounder but I have a particular specialization in theme creation, no matter the platform. I also love finding the latest most efficient, user focused design and dev techniques of the day. In game development I'm addicted to playing with every different engine, toolset and framework I can find. In digital art I love everything from painting to vector work to pixel art to 3D modelling. In short, if it's creative and you can make it digitally, I love it. If you need to contact me, please @ me via Twitter @kezzbracey
kezzbracey
Continue watching with Elements
×
1,200+ courses and ebooks
Design, code, video editing, business, and much more.
Millions of creative assets
Design templates, stock videos, photos & audio, and much more.