The Benefits and Pitfalls of Gamification

Gamification is becoming a hot commodity around the web, but what is it? Is it being used correctly? Let's have a look at various aspects of gamification and how they can be used and misused.

Gamification is one of those buzz words you've probably heard if you're involved in the internet industry. You've probably run across it at some point (perhaps even on Envato sites!) In the same way that personification is the act of attributing characteristics of a person onto another object, gamification is the process of implementing game mechanics into a non-game activity or entity. The purpose is to increase engagement and investment of a user base.

The basic psychological principle behind gamification is to provide positive reinforcement for each action taken. We are an incentive driven world in that we rarely do anything without expecting some sort of pay off. Gamification helps to either provide an incentive where one was lacking, or to increase a current incentive. This results in an elated feeling whenever we receive a new badge or trophy. 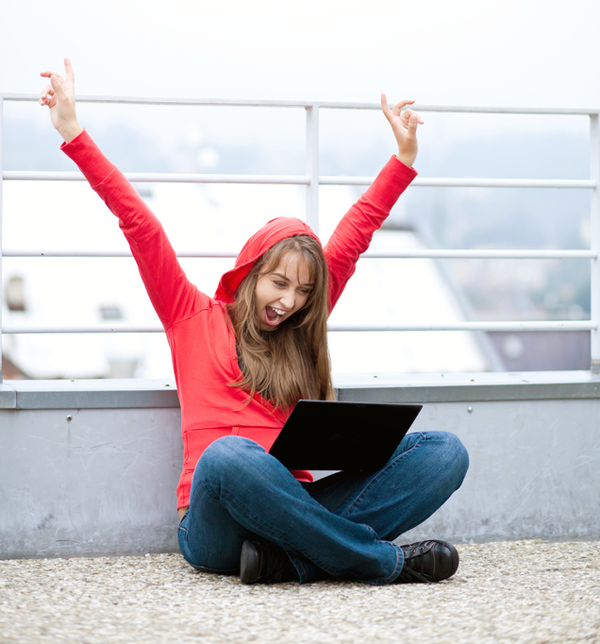 Feedback is a basic User Experience principle with two parts that make it essential.

Without feedback, users are left not knowing if they are getting closer to their goal.

Feedback in games serves a similar purpose. It lets the user know their intended action was registered and that the system has responded in turn. It's also an immediate indication that the user is getting closer to their goal.

The pacing of this feedback is very important. Too much feedback and the user becomes inundated with information overload. Too little and the user becomes bored. The right amount will keep the user in that engagement loop that keeps them on the site and continuing to discover new activities. As a business, you want external forces to be the reason users step away, not something the site does or lacks that causes them to leave. 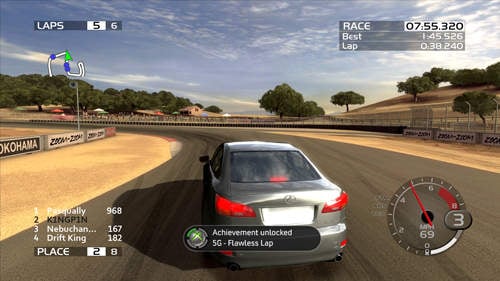 Xbox shows pop ups immediately when an Achievement is unlocked. (Image via Xbox365.com)

In gamification, feedback needs to occur when the intended action occurs. Often these actions are not obvious and users may not even know they've accomplished a goal without any feedback. Feedback tells the user what they've done and serves as a motivator to continue exploring actions. Well designed feedback can be the entryway into users' engagment with your site.

These become digital trophies, or digital items that users can point to in order to show off what they've accomplished. It creates bragging rights, which plays into idea of competition that we'll discuss later. As meaningless as they might seem on the surface, they are actually great at creating and driving motivation. On a cognitive level, it's the equivalent of a a digital pat on the back. This positive reinforcement helps affect users on a different level than the non-gamified site.

Missions are a related series of activities, often badge-earning, that result in a bigger accomplishment. These should be more difficult than badge activities and require deeper engagement from the user. It's the same as the stages and levels metaphor used in traditional video games. It's a way of creating scale and levels of accomplishment in order to continually provide rewards and motivation for the user.

This multi-tiered approach is what drives the various levels of motivation as well as encouraging deeper engagement with the site. Pacing again plays a key role within missions in the same way as it does with feedback and badges. Missions that are exceptionally long will wear a user out before they finish, while missions that are too short don't provide that increased level of accomplishment.

The sum of these badges and missions add up to show a user's progress. Users can see what level/rank they are or how many badges/achievements they've received. This is where users see how close they are to leveling up. Users' progress is also often shown in relation to other users. This is usually accomplished via some type of leaderboard. This helps provide social incentives for continued progress by intrinsically motivating users to become superior to their peer users. 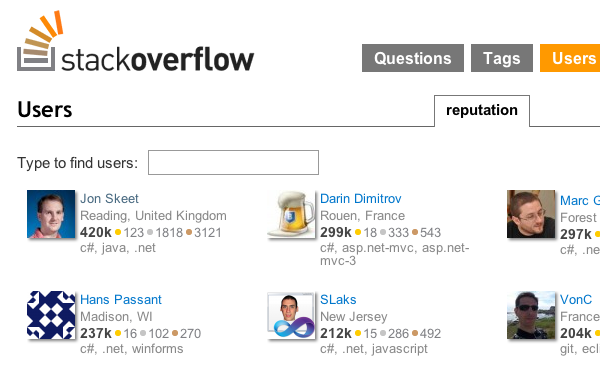 In games, such as the enormously popular Call of Duty franchise, ranks are a way of determining a user's expertise and/or dedication. It creates, to some degree, a class system. Users often rally around similar players and tout their achievements. The same idea is used in gamification to create levels of dedication that users aspire to achieve. Everyone wants to be the best and that rank next to a user's name is a way of boasting how close one is to achieving that.

It's human nature to compare ourselves to others to see how we stack up. Many of us become fiercely competitive, trying to outpace and outsmart our way to the top. User progress and badge collections become a way to proclaim this superiority. This is evidenced in manifestations such as FourSquare's mayor system. 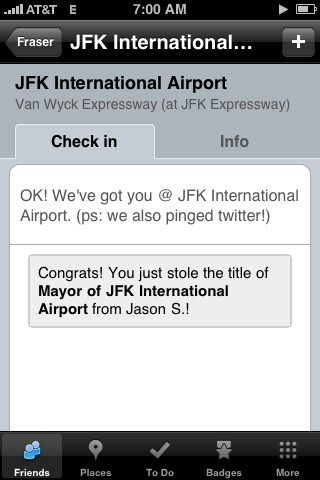 Users go back and forth trying to outperform one another. Ideally, in the process, users would increase engagement and loyalty to the site. Through game mechanics they have more incentive to stay on the site and discover all that it offers. On the business side, increased time on site and page views add up to increased advertising dollars. 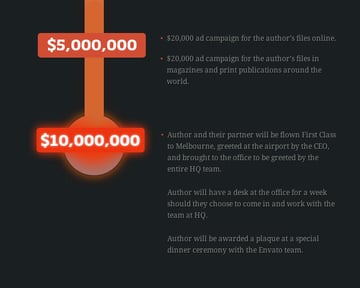 From a business perspective, this makes a lot of sense. The basic elements of gamification can be built into a site with relative ease. However, to really harness the full power of gamification much more care and effort must be put forward. As we'll see, there are many pitfalls of gamification. Yet, if a company gets it right then they can motivate their users to become more engaged and hopefully become more loyal customers.

We've discussed the make up and benefits of gamification, but it's not a panacea. There are several caveats that come with implementing a "gamified" site.

Gamification, when used and designed properly, can prove enormously beneficial for companies. As with any fad, when it's used clumsily and hastily it begins to lose its value and gain criticism. The elements that make it so powerful are not trivial or plug-and-play features.

As with any type of web design it needs to be carefully considered, designed, and reviewed. If we're going to gamify our sites then we need to have knowledge of game design. We need to know the pitfalls and caveats. Gamification can increase motivation and engagement in users as well as increase the value and revenue of your site, but to get there we need to examine our own product in the context of gamification instead of considering gamification as simply a supplementary feature.

What side of gamification do you stand on? Which websites do you think it would benefit?

Justin Smith
User Experience Architect at Cartoon Network. Georgia Tech graduate and sports fan. The views and opinions in his articles are his own and are in no way representative of those of Turner or Cartoon Network.
xenoabe
Looking for something to help kick start your next project?
Envato Market has a range of items for sale to help get you started.