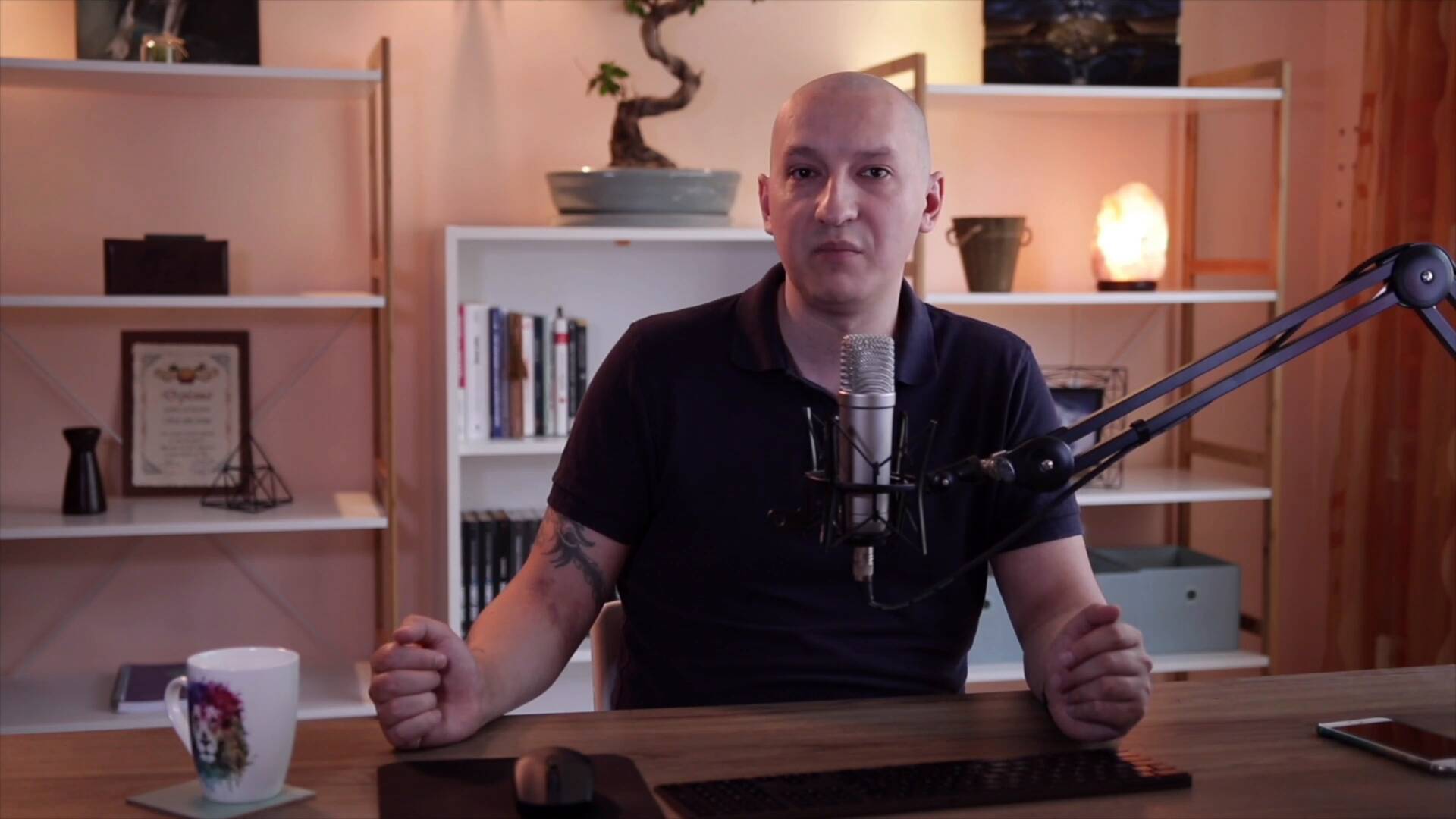 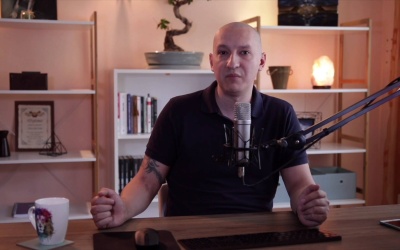 Welcome to the first lesson in this Sketch tutorial, where we’ll answer these questions: What is Sketch? Where can you get it, and what can it do? How much does it cost? Who is it for?

Welcome to the first lesson in this course. Now, what is Sketch? Where can you get it? And what can it do? How much does it cost? Who is it for? These are all questions will be answering in this lesson. Sketch is a digital design app for creating, prototyping, and collaborating. Now despite popular belief, Sketch is not just made for designing websites. Most people use it for that, but in reality with Sketch you can design any kind of user interface. Either we're talking mobile apps, web apps, you name it. And because Sketch is a vector-based app, you can also use it to create icons and illustrations. Now, to get Sketch, you can go to sketch.com, this is the official website. A couple of things you need to know, Sketch is Mac only. So it only works on Mac OS. Now we all know Macs are a bit more on the expensive side when it comes to PCs. But the app is actually pretty well optimized. So you don't need a very powerful computer to run it. In fact, what I have here is an early 2013 MacBook Pro. And we all know laptops are not like the most powerful machines. But still, on this machine, on this computer, Sketch works just fine. Even on large documents with multiple pages, multiple artboards, it still works just fine. Now, Sketch is a paid product, and you do have the option to get a free trial. The trial will work for 30 days. And as you can see at the time of this recording, it requires macOS High Sierra which is 10.13.4 or newer, of course. Now, if you want to buy the app, it will cost $99 and that gives you one year of updates and one year of Sketch cloud. After that first year, you can still use Sketch. So you don't have to pay every year but the thing is, you won't be able to install the new updates. So you'll be stuck with the maximum version that you got in that paid year. Now, if you want to renew an existing license, so if you want to benefit from the continuing updates, you will pay $69 per year. So this is actually pretty good. If you think about how other pieces of software used to work in the past, like the Adobe Suite where you would have to pay a monthly fee to access their apps. Sketch is actually a one time payment if you don't need those continuing updates, but even if you do, it's a one time payment each year. Which $69 for a designer, maybe a freelancer, or maybe someone that works within a company is not that much. It's actually a very accessible price. I do know there are apps out there like Adobe XD, Figma, those are free. But Sketch is actually a pretty complex app. So it's not like you're paying for things that you don't need. You're actually paying for some pretty advanced features which we'll touch on in the rest of this course. So if you have a Mac computer and you're looking for a brilliant piece of software to, be honest, then Sketch is the way to go. Now who is it for? Well, first and foremost it's for web designers, right? The whole feature set of creating, prototyping, and collaborating, it's designed for these kind of professionals. You can also use it for app design. So if you want to design an app for iOS or Android, you can use Sketch, no problem, and actually Sketch has certain features that will help you with that. For example, you can create art boards with predefined sizes for various devices, either devices running iOS or running Android. Also when you export assets, and this is something we'll be talking about towards the end of the course. There are certain presets, again, made especially for or specifically for iOS and Android. You can select an icon for example, and with one click you can export it in multiple sizes for the various types of devices and that is very, very cool. Icon designers can also use Sketch for their work, because Sketch is a vector based app and not raster-based like Photoshop, creating icons is really simple. Illustrators can also use it although it's not as complex as say Adobe Illustrator. For simple things, it works just fine but the more complex the illustration, the more you'll find that a dedicated app is the better choice. Now, if for some reason you're still using Adobe Photoshop for the kind of work that I mentioned previously, you might find that Sketch is actually a very compelling alternative. Provided of course you're using a Mac Computer. If you want to learn more about Sketch versus Adobe Photoshop or Sketch versus Adobe XD, we've covered those topics separately here on Tuts+, so make sure you check out the links in the lesson notes. All right, now that we got a little bit of a taste on what is Sketch and what you can do with it, let's start going into more detail. And we'll do that in the next lesson by taking a quick tour of the user interface. See you there.