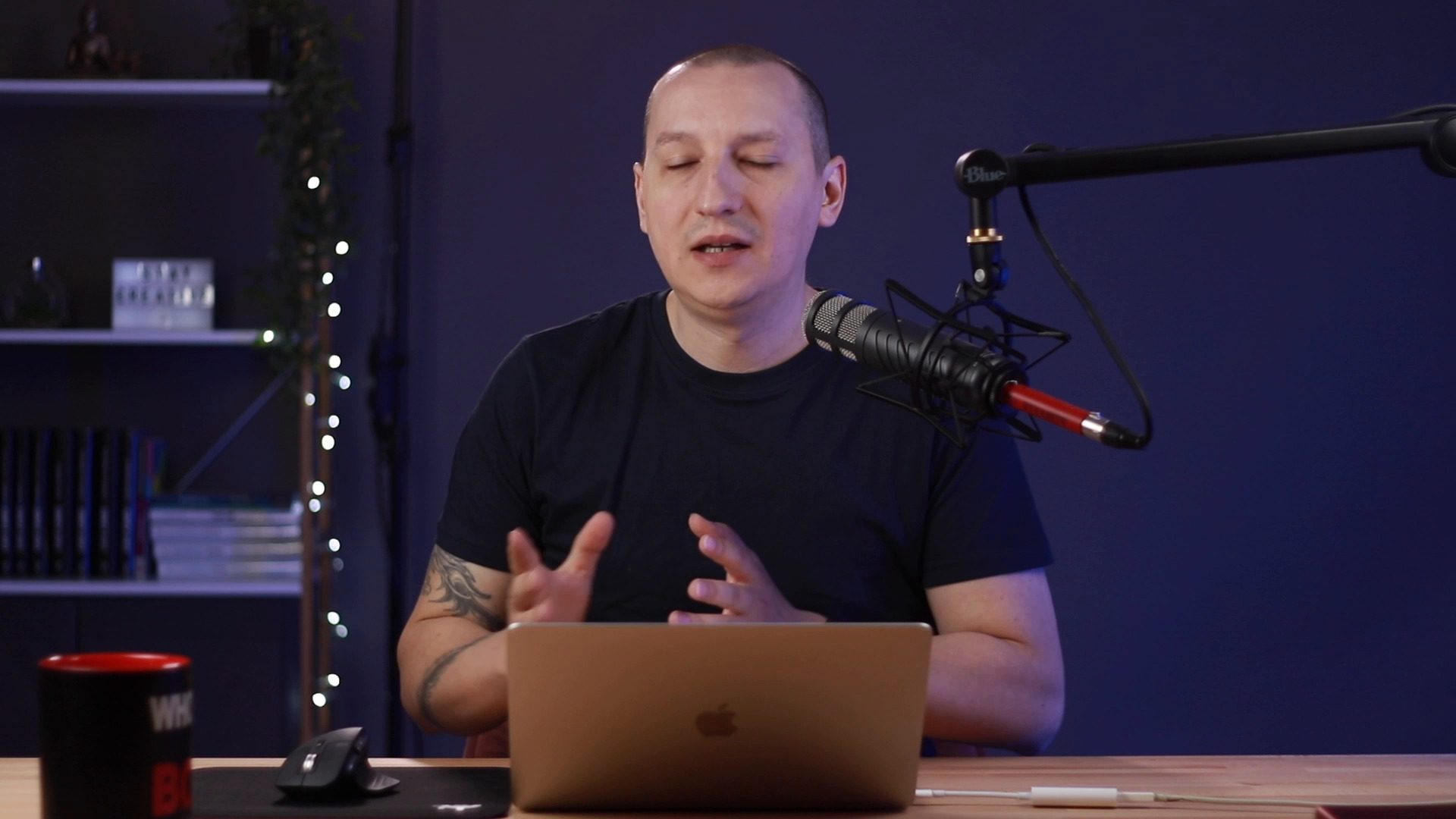 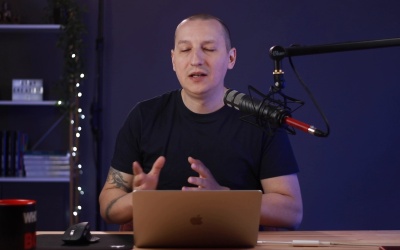 In this lesson, you’ll learn about content direction and how it affects logical properties. Let’s go.