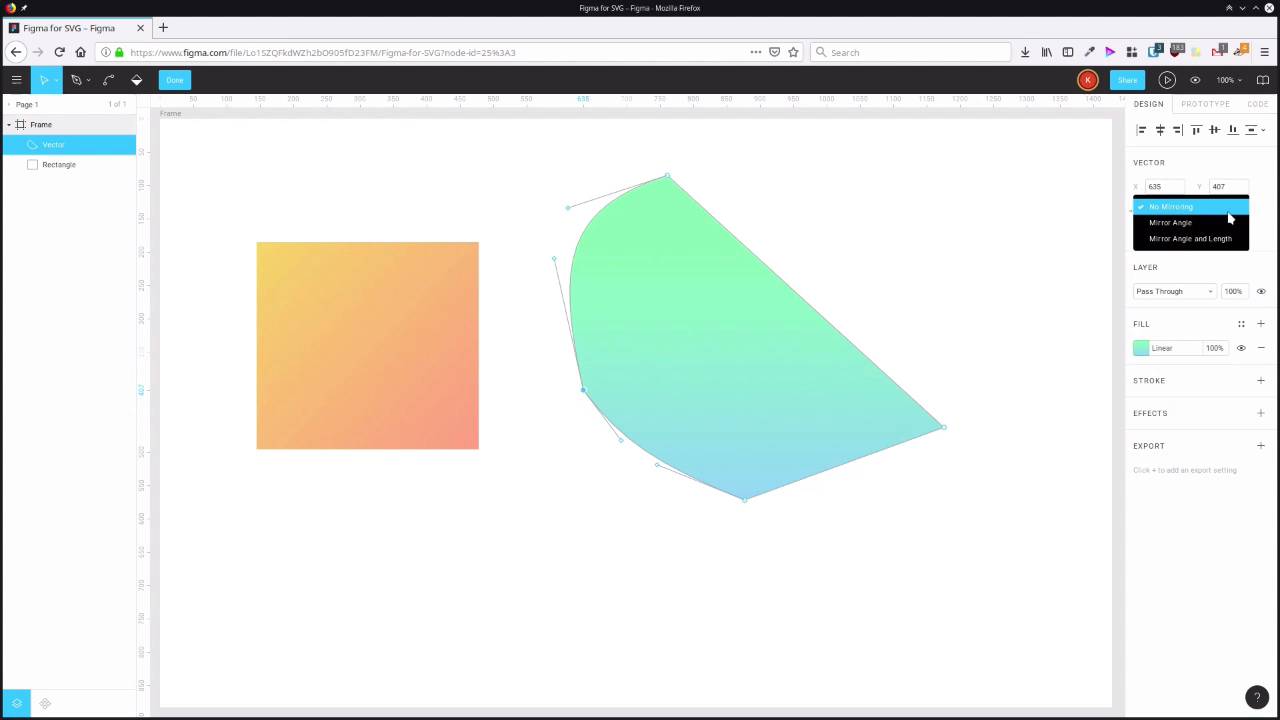 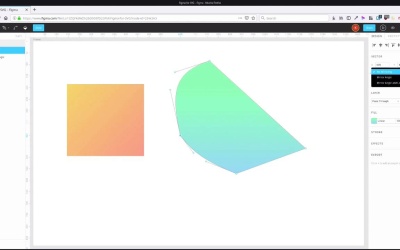 Once you've got the hang of drawing vectors, you’ll need to be able to edit them. In this lesson we’ll see how vector editing is done in Figma, and how you can manipulate nodes, curves, and segments.