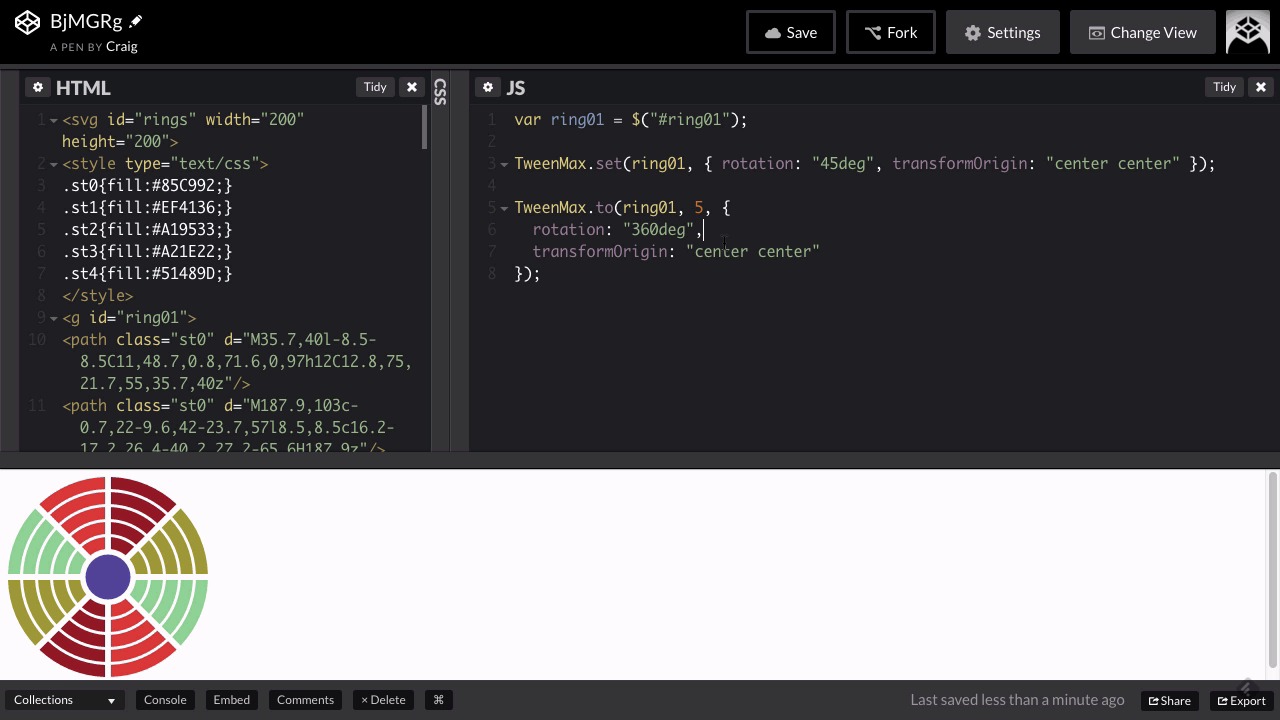 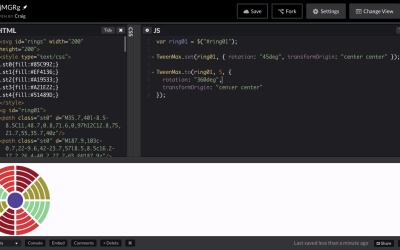 In this lesson, you’re going to learn how to take control of your rotation animations by using the DirectionalRotationPlugin to determine which direction to rotate.