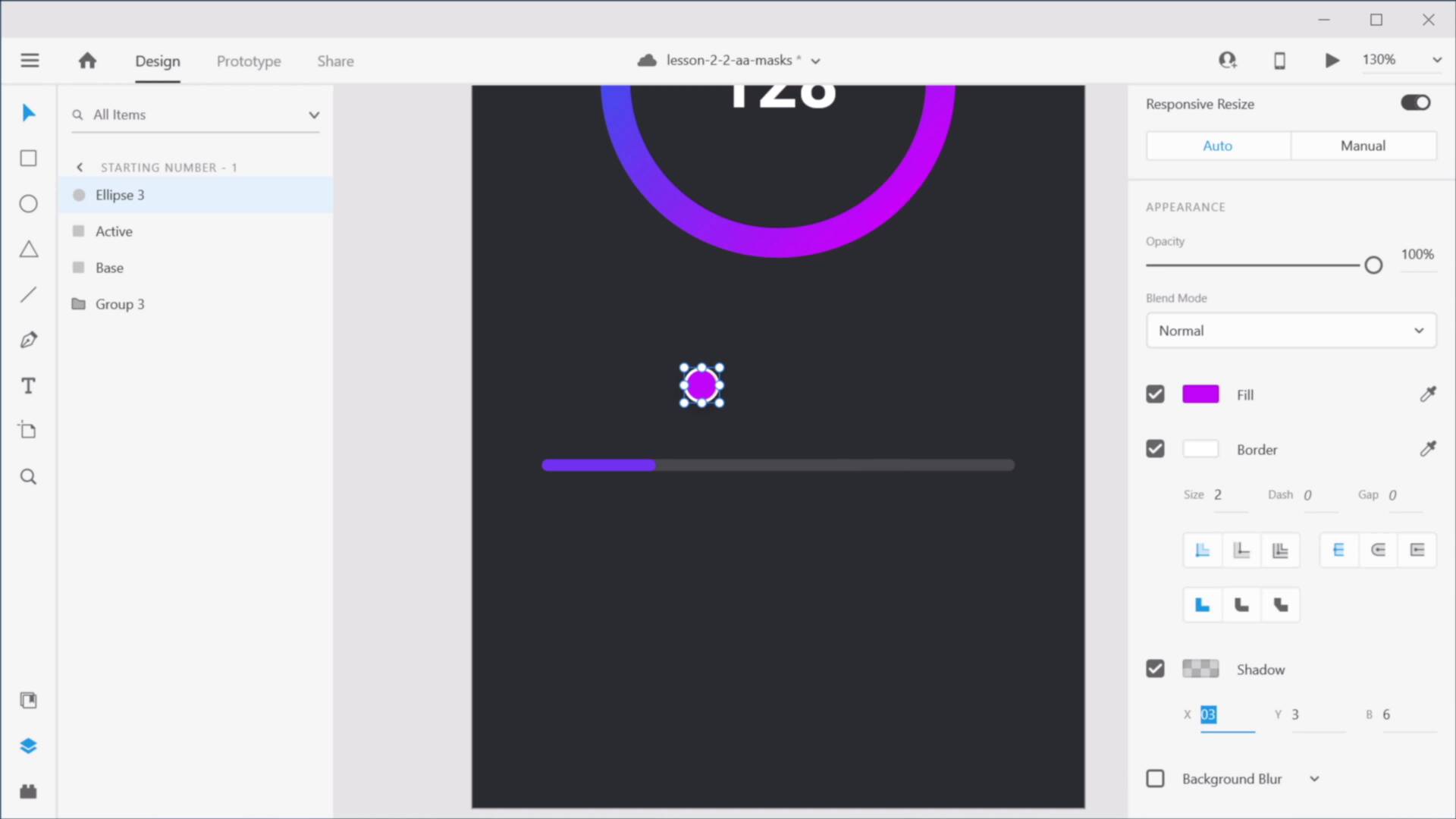 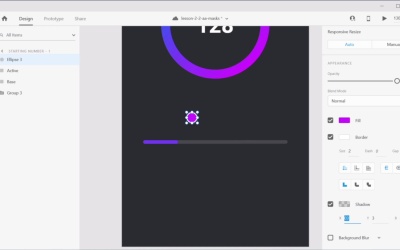 In this lesson, you’ll learn how to combine masks and auto-animate. You can use these techniques to create some very cool animations, so let’s get started.