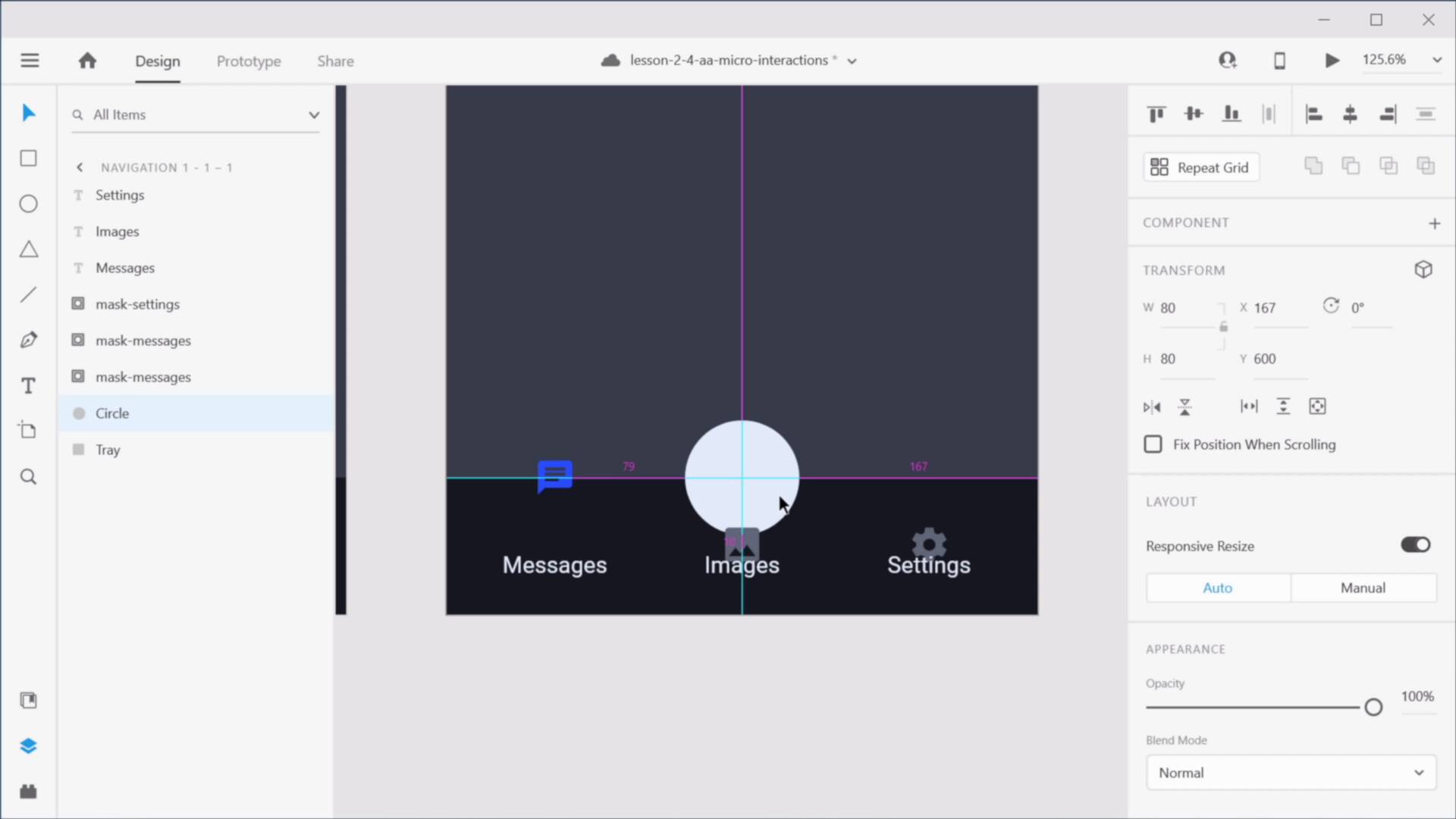 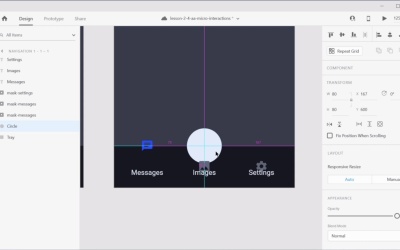 In this lesson I’ll show you how you can create micro-interactions in Adobe XD. Let’s begin.