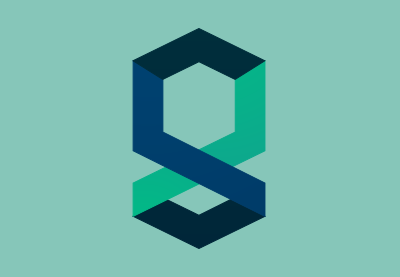 Up to this point, you’ve learned how to master the creation of shapes in Snap.svg. In this lesson, you will learn how to apply some transformations to those shapes. This will be a crucial step in learning how to animate them.